We propogate ideas
for others

The Startups of India

Did you know? 3 startups are globally launched every second. However, a CBI statistic report shows that, on an average, 9 out of 10 new startups turnout as a failure.

Startup is defined as “an entrepreneurial venture or a new business in the form of a Company or project initiated by an entrepreneur or a group of entrepreneurs, to seek, effectively develop, and validate a scalable business model.” Startups have been the flavor of the season over the past few years for the Indian markets, and this has resulted into the emergence of many home grown unicorns (privately held startup companies that are valued at over US $1bn) across the nation...Read Full

Are Startups contributing to Poverty and Unemployment? 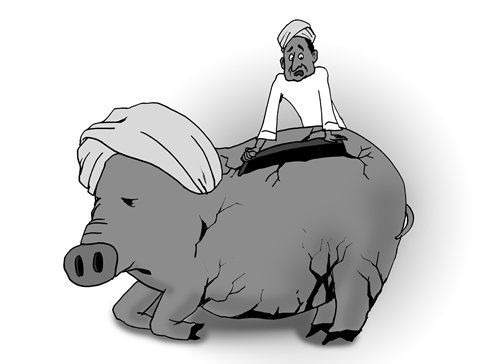 Roti, kapda, aur makaan- these three words easily sum up the basic necessities of an average Indian citizen. The most dependable way of fulfilling these needs is to get employed, and that is not only the mentality of Indians, but of all citizens on a global level. In a capitalist economy, the role of the government is to formulate and implement policies that encourage job creation. It is the industries that should take this responsibility, of creating jobs, on their shoulders. However, in India, the word ‘job’ usually translates into government jobs; and employment generation has been, most of the times, interpreted as ‘employment generation by the government.’ This is mainly because government jobs provide their employees with a good amount of salary, benefits as the government-servant, lifetime pension after retirement, and a lot more benefits which the private and commercial firms cannot always afford...Read Full

Discuss your project with us

Take a look at how we
create and get inspired

Crafted with ♥ by Panacea Intec